Technology has made butterfly watching significantly easier in the recent past. The reason, quality cameras built-in into smartphones are always at hand.

A decent DSLR camera is generally part of the equipment for excursions. However, sometimes butterflies are spotted in surprising moments like walking your dog, on your way to work etc. It would be a shame to miss such moments.

In another post about my first sighting of a Scarce Tortoiseshell, I already highlighted the benefit of having a camera available for sudden moments. Personally, I’m working with an iPhone 4S. During summer 2013 I was not making any proper excursions for sighting butterflies, but I spent a lot of time outside. Hence, most of my footage originates to my smartphone. Some of these photos are featured below. No tripod was used.

Smartphone cameras don’t get close to a decent DSLR camera. Though, I was surprised by the quality that can be achieved with the camera of the iPhone 4S. It is easy to keep the camera with you, and also shooting photos is simple. However, the depth is often missing, and it might not always work out to get close to details.

When using a smartphone camera, shoot as many photos as possible. Use different angles and distances. Check the results from the photo roll always after a couple shots to verify if you’re getting close to the desired results. Furthermore, you’ll need to get close to the object. 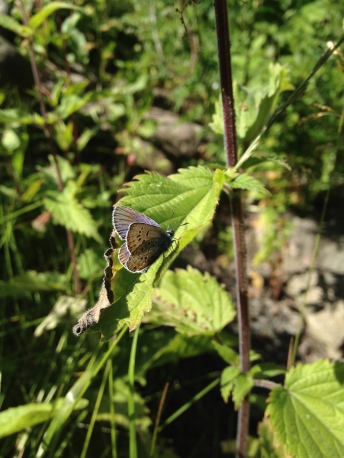 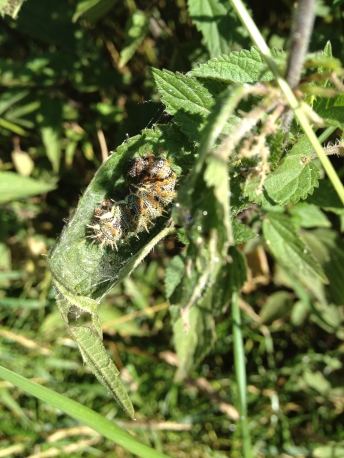 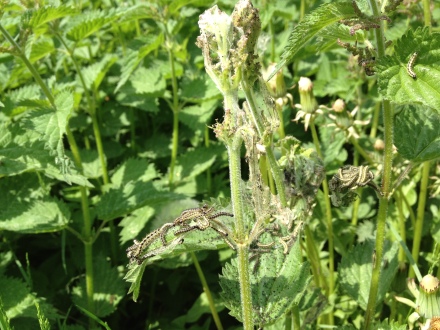 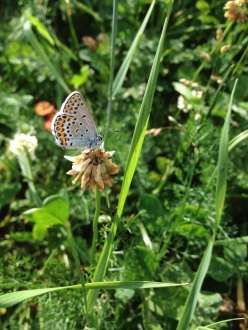 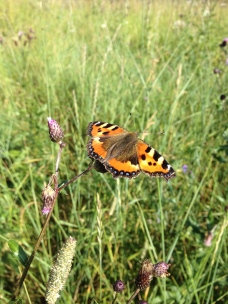 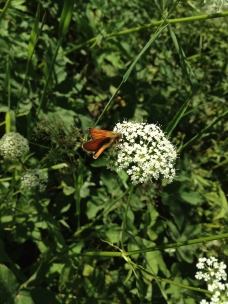 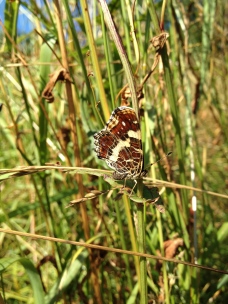 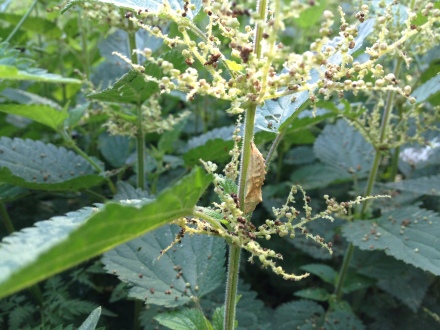 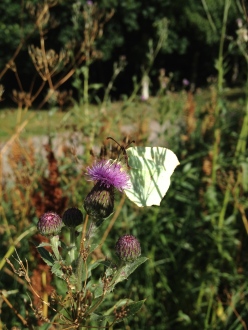 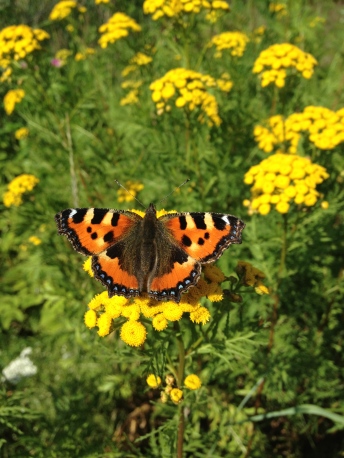 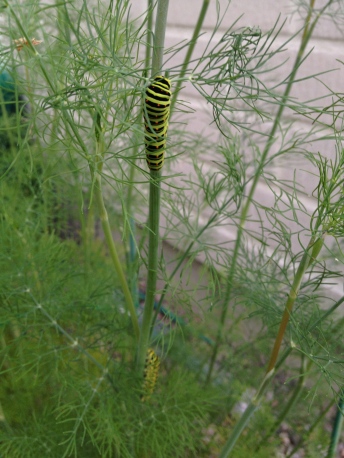 Caterpillar of the Old World Swallowtail (Papilio machaon) on dill 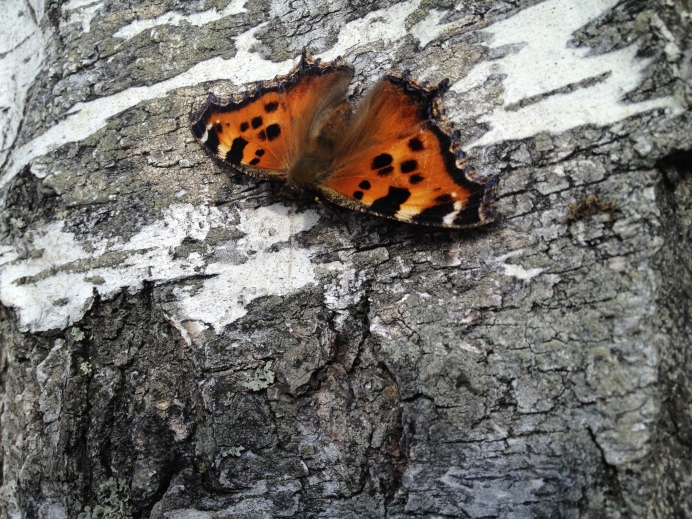